22-year-old Latin Trap artist Jhan comes from humble beginnings in Honduras. As a kid, he was always involved in the entertainment world, participating in local festivals and his church choir. Jhan moved to Chicago at the age of 13 with his parents and sister. His first years in the United States weren’t easy as he had a lot of adapting to do.

Feeling that he didn’t fit in, Jhan found solace in music. He also played for some Chicago soccer leagues and his high school soccer team, until he got injured during a game in senior year. That’s when he shifted his focus solely to music. Encouraged by his friends, Jhan began to write songs and record them in a home studio that he made with the help of his best friend. His attention to the craft paid off, as in 2021 he signed with EP Entertainment (home to Alessia Cara, Sebastian Kole, Y.X.). With his unique blend of bachata and rap, Jhan is ready to make his own lane in the Latin Trap world. His deep, captivating tone and his eclectic flow command the attention of anyone who listens. Jhan aims to bring people together through his music, as he notes you do not need to understand Spanish to feel his vibe. Jhan is gearing up to release his debut project in 2022. 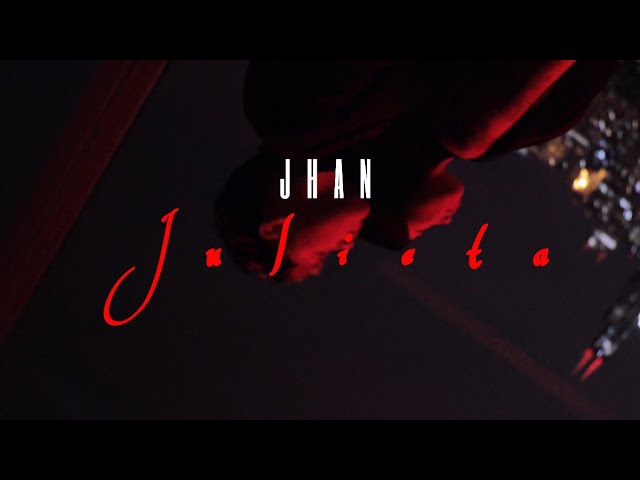 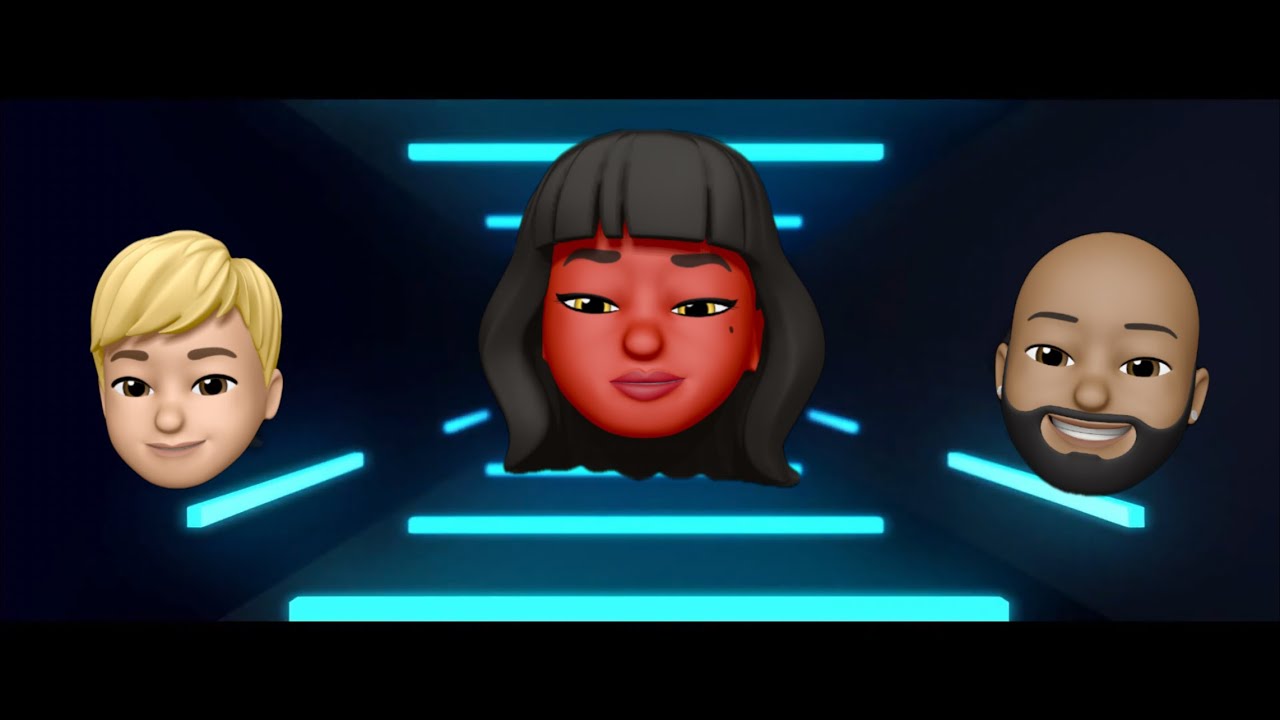