Hailing from Donegal, Ireland, 20-year-old R&B/Pop alternative singer Oisín spent much of his childhood singing in local competitions. Inspired by the vulnerability of artists such as Adele & Birdy, he taught himself to play the piano & began writing from a place of honesty, hoping his stories would resonate with others in the same way. Eventually sharing his talents on YouTube, in the Spring of 2019, his cover of Ariana Grande’s “Needy” caught the attention of A&R, Korinne Perez at EP Entertainment, who discovered Alessia Cara (2018 Grammy winner for Best New Artist). “Oisín’s tone and vibe just felt special and different. It was a very familiar feeling...the same one I had when first hearing Alessia, years prior. I can’t really explain it...it’s just one of those things when you know, you know,” Perez claims.

A month later, Oisín and his parents were on their way to California, to meet with Korinne and the team at EP Entertainment, and began working with the likes of Sebastian Kole (Alessia Cara, Alicia Keys, Brandy), Kuya, and newcomer, Alexis Idarose Kesselman (who co-penned “F is for Friends” feat Becky G and Trevor Daniel), amongst others. Only 17 years old at the time, with no studio experience, Oisín was a natural and found his creative footing, instantly.

He released his soulful and upbeat debut single, “Happy Place”, in the Summer of 2021. Produced and co-written by Kuya (Little Mix, Meghan Trainor, CNCO), the song’s message is a simple yet crucial reminder to do whatever makes you happy. Oisín is ready to carve his place in the industry with his distinct vocals and heartfelt lyrics as he gears up to release more music in 2022. 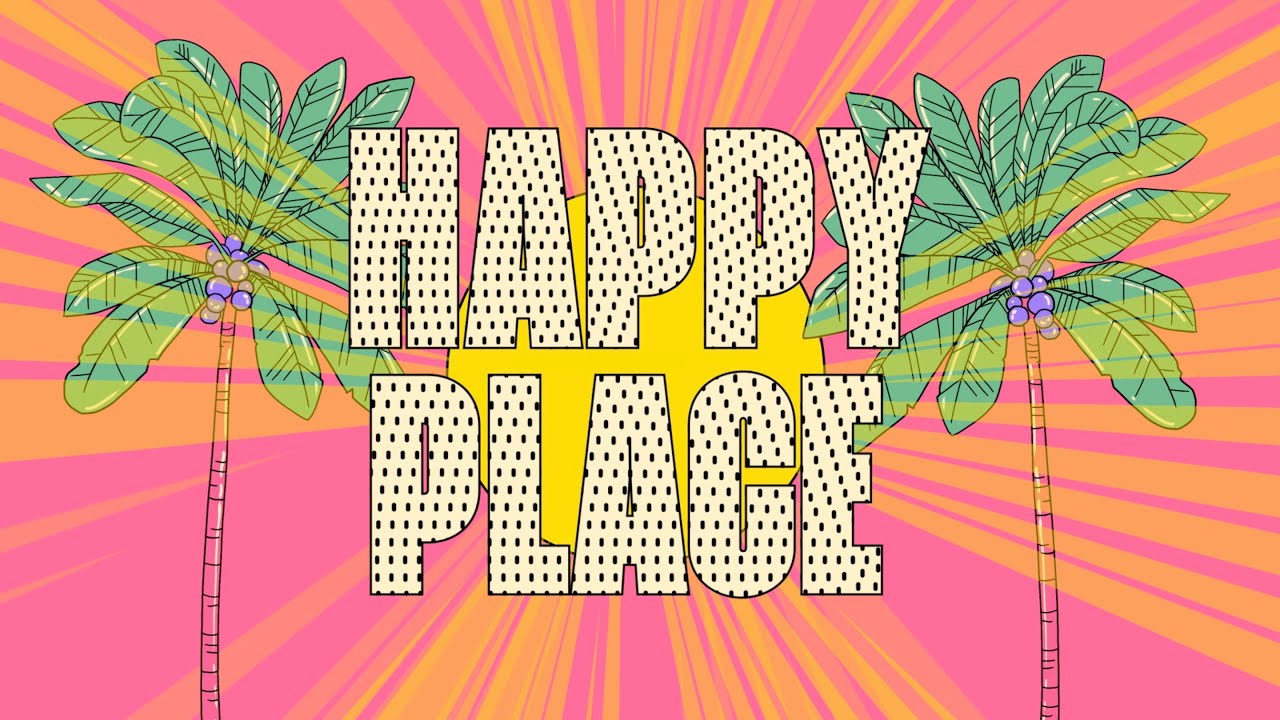