KishGunna is a rapper, writer, and producer from New York. His versatile flow and gritty tone has made him one to watch in 2022. His ambitions align with his talent as he’s constantly writing,

recording, and pushing out content regularly on social media. His wide range of musical influences include Biggie, Ice Cube, Master P, Tupac, and Bob Marley. At a young age, Kish realized he wanted more out of life and decided to take his passion for music seriously. His faith and family are the fuel that motivates him to perfect his craft. Another key motivator behind his grind is his love for his fans as he enjoys making music that others can connect with.

There’s a poetic yet pragmatic balance to his lyrics and delivery. Kish dropped his well received debut single “Maybe You Was Right” followed up by “Perc 30”. He is working on a handful of new projects, including a mixtape and several features, that he looks forward to sharing very soon. 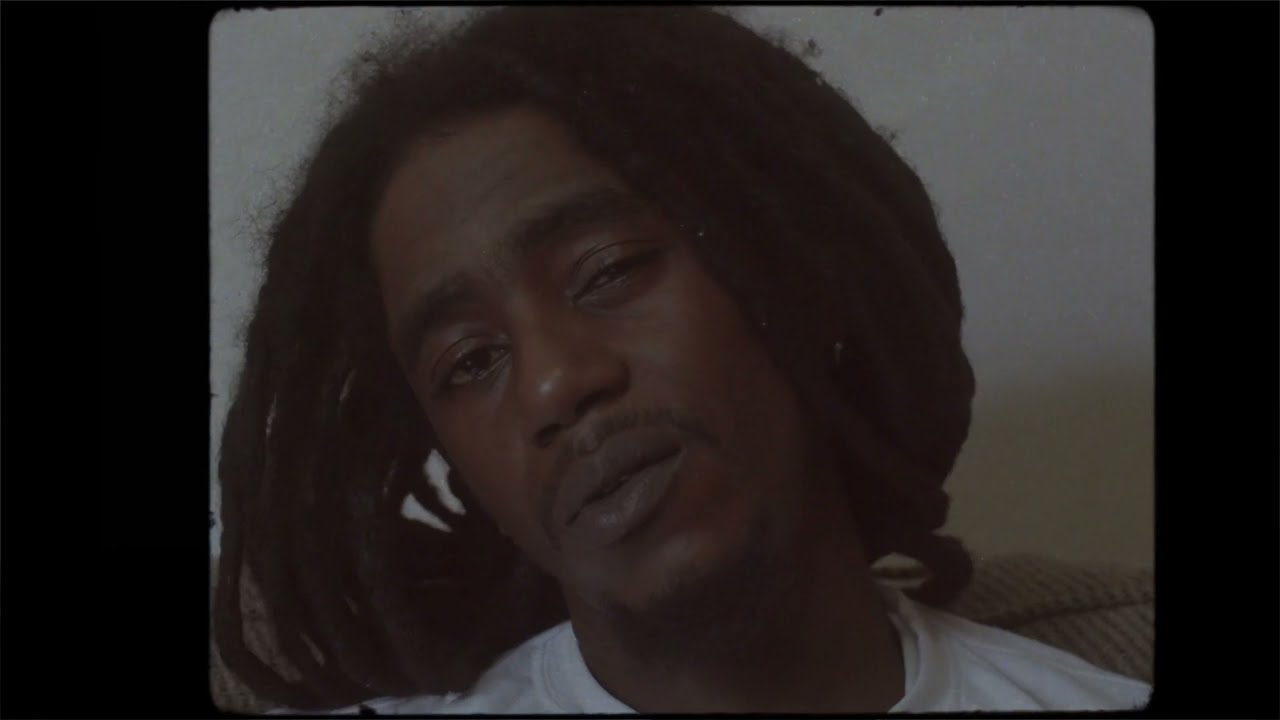 KishGunna Releases "I Knew You Was Right"

"maybe you was right"