Atlanta based up-and-coming rapper/singer Sskoobyy has known since the 7th grade that he wanted to make a serious name for himself in the industry. As an only child on his mom’s side and the youngest on his dad’s, he always gravitated towards music that had meaning and bounce. His biggest musical influences are Andre 3000, XXXTENTACION, and Juice WRLD. By the time he started High School he formed rap crew “3 6”. His fiery flow and vibrant energy caught the attention of EP Entertainment CEO, Robert Eleazer, and his son, Kaleb, who have both spent time helping Sskoobyy develop his craft. They connected him with producer Mooky Adams and the two have shown to have undeniable creative chemistry.

Sskoobyy put out his debut single, “Broke Kids” in March of 2021 which was the anthem for anyone on the come up. He has since been working on more content including his debut project. He hopes to become a voice for the youth, as he creates from the lens of someone who’s just trying to have fun while making sense of the world. 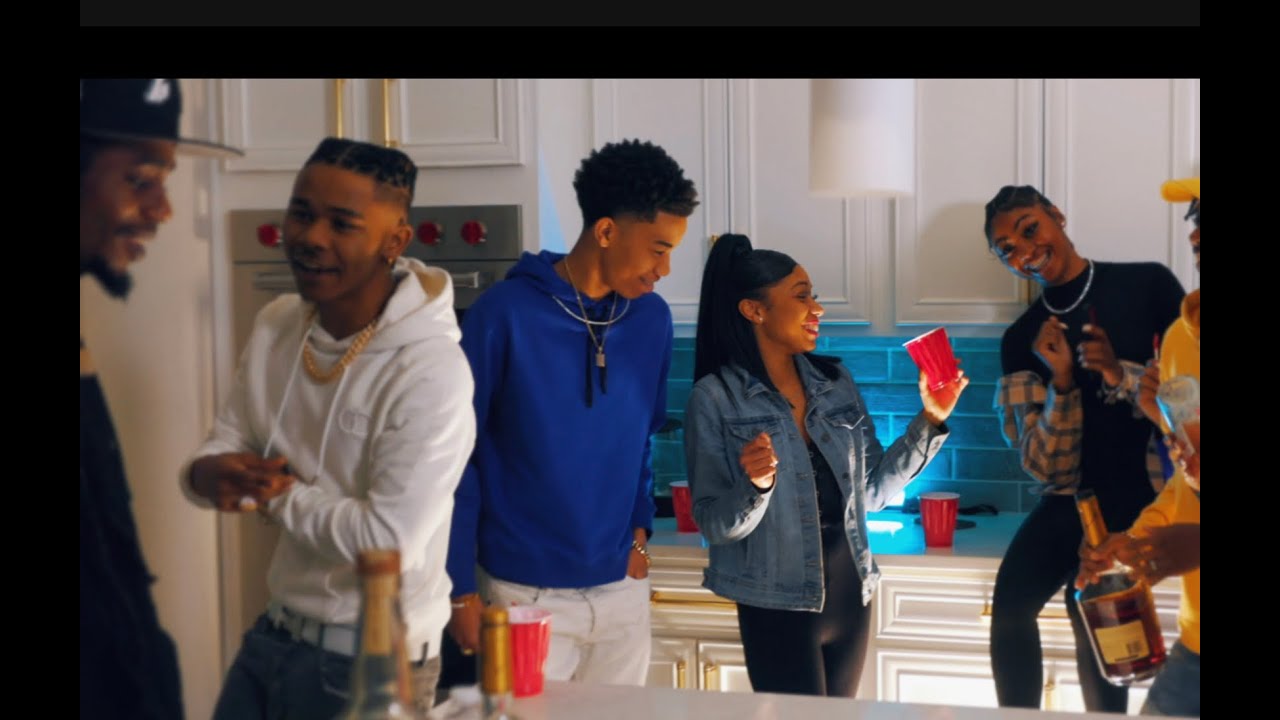