In the hip-hop arena, the power to turn a phrase is a gift in itself, but the ability to live by it, is an even greater challenge. When asked about his choice to pursue music, eighteen year old California native Ljay Currie proclaims, “do what you aspire to become”. To him, that meant immersing himself in music and instrumentation, by learning to play the piano, guitar and drums, he is a true “creator” in every sense of the word.

As a self-taught producer and artist, his taste is diverse, drawing influence from others like Lil Wayne, Coldplay, Chance The Rapper, and his friend and mentor, Jamie Foxx. Jamie has had a significant impact on Ljay’s journey, offering guidance and his own home studio, where Ljay continues to work and develop his natural talents.

He lives by the statement “hustle like you’re hungry” ,fueling his passion and relentless pursuit of great music, with his pulse on the youth, he strives to be an innovator.  At such a young age, Ljay is already in high demand as a producer and artist, having been in the studio with some of today’s biggest influencers, his name is spreading like wildfire throughout the industry.  This hungry and determined guy is a force to be reckoned with, through his unique sound and lyricism, Ljay is right on-track to be the voice of a generation. 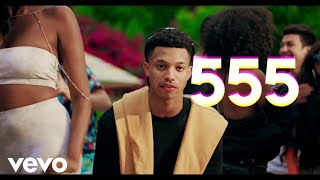 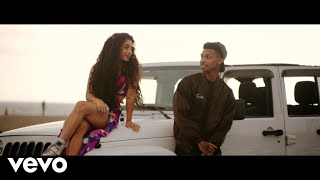