From her breakout year in 2017, Nailah has positioned herself as a leader through her music, style, and charisma. In three short years, the Soca Princess has sung her way into people's hearts.

The multi-talented singer grew up in South Trinidad, where music and love for her culture flowed through her veins. The granddaughter of the legendary Ras Shorty I, creator of Soca music, and the daughter of musician, actress, and singer Abbi Blackman, Nailah has always been destined for greatness.

Nailah Blackman made her name with her first solo official release, the 2017 hit song Baila Mami. In 2018, Nailah was nominated for the Viewers' Choice: Best New International Act award at the BET Awards, and was presented with a Cultural Ambassador Award from the New York Senate during New York City's Labor Day celebrations. In 2019, Nailah showed her musical versatility and talent with the release of her first EP The Reel and a performance at Coachella. She was also featured in the Coachella Curated series aired over 50 million people in April of the same year. 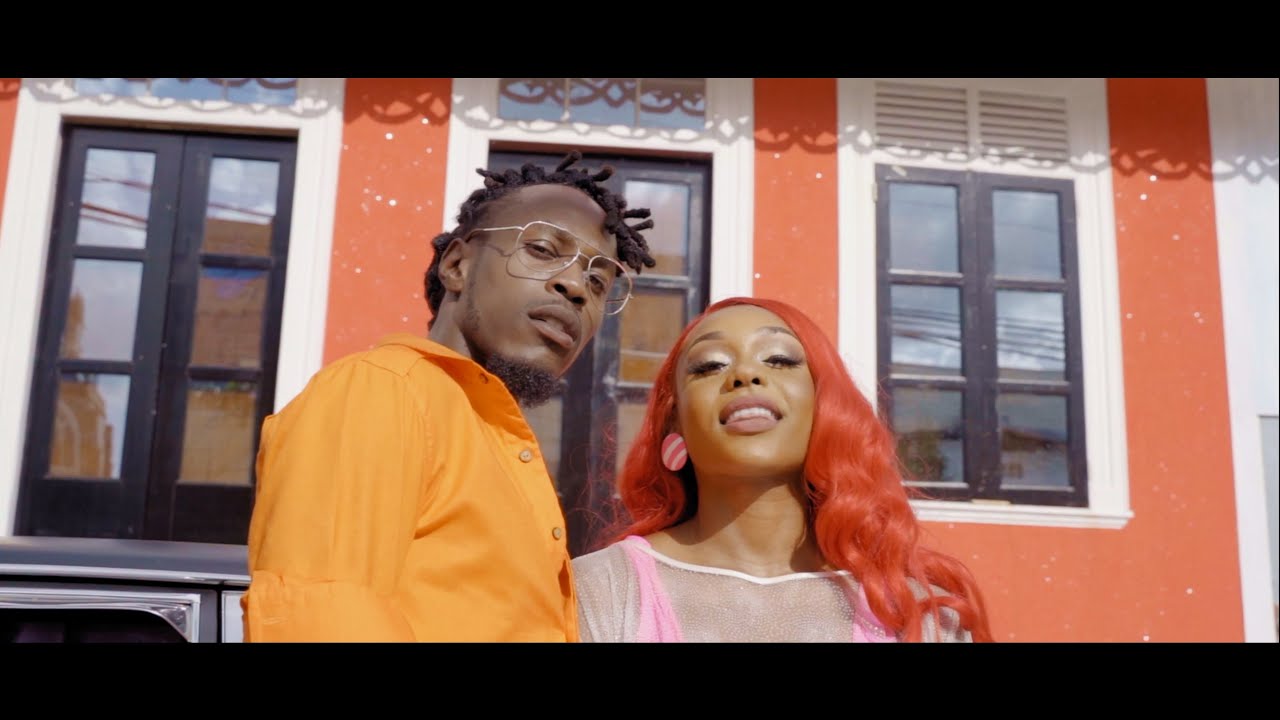 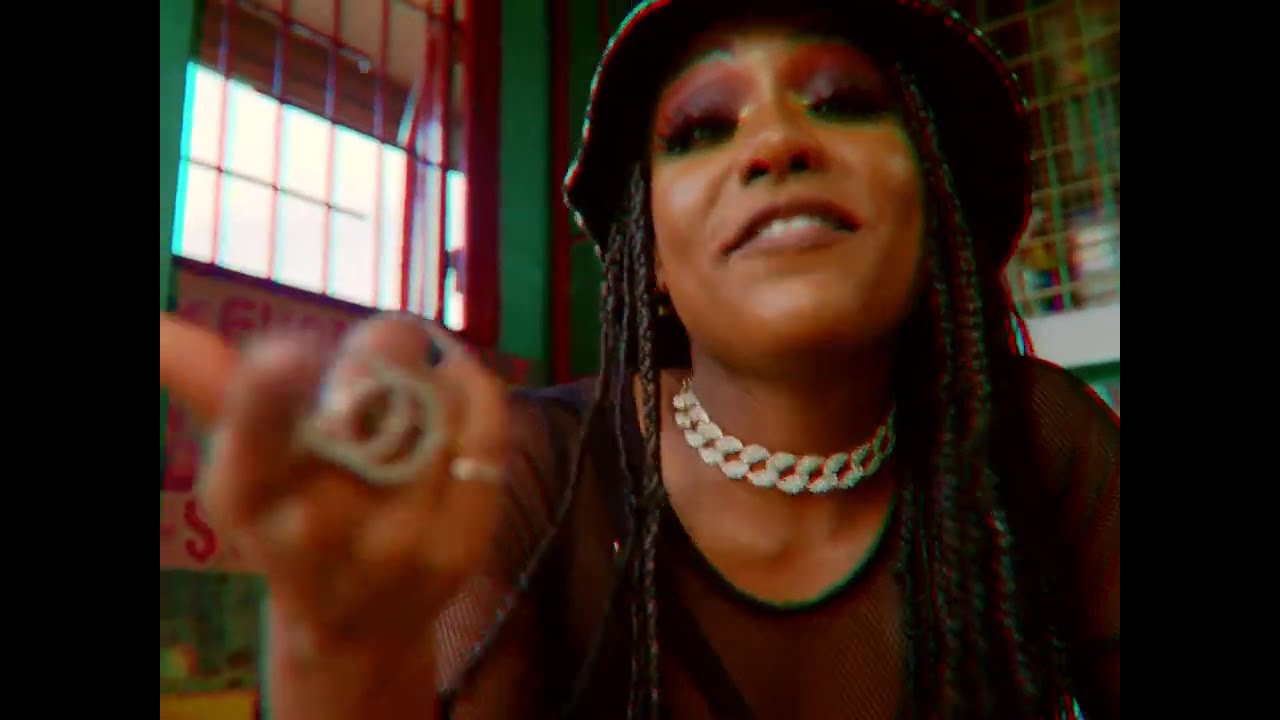 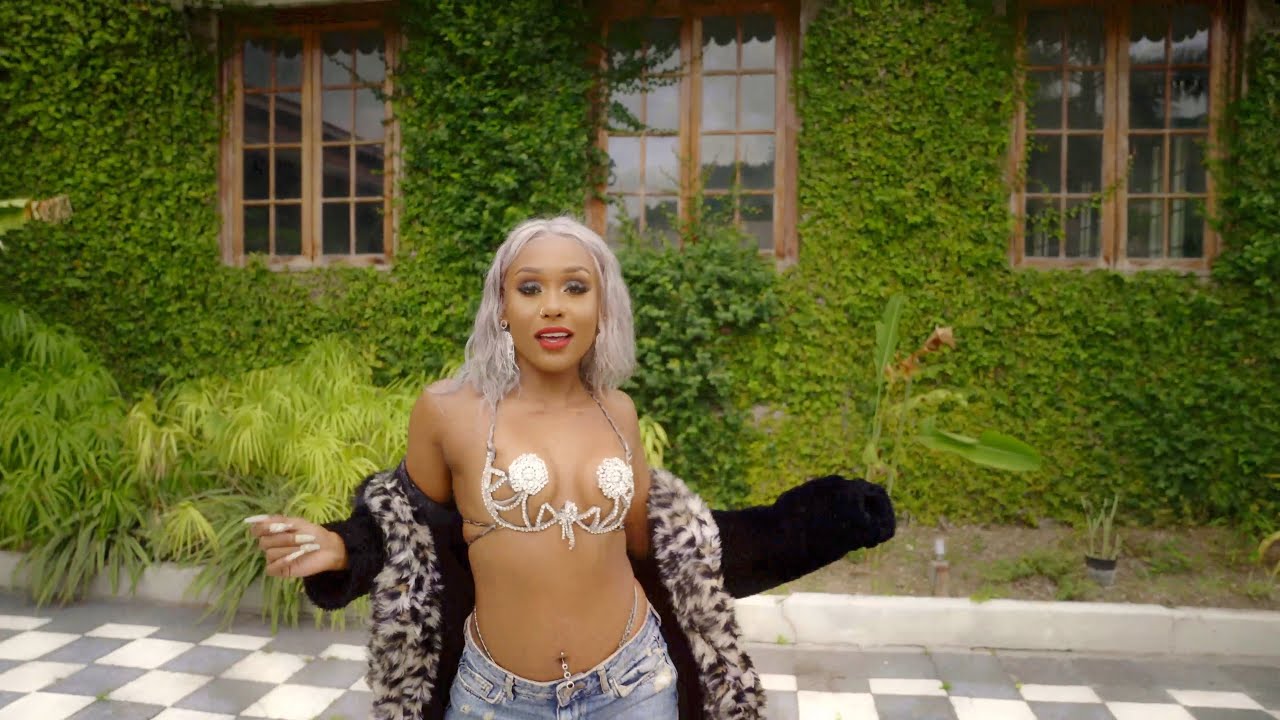